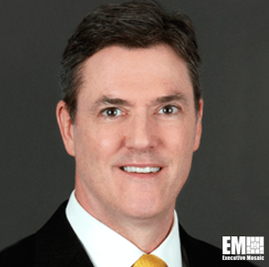 The contract has a base period of five years and may be extended through a two-year option. Work will take place at Air Force bases in Colorado and New Mexico.

“This contract expands our relationship with the Air Force, which we have proudly supported since 1972, and the new United States Space Force,“ said Michael LaRouche, executive vice president and general manager at SAIC’s national security group.

The ground systems enterprise platform will employ the Multi-Mission Satellite Operations Center command and control framework along with associated equipment, tools and facilities.