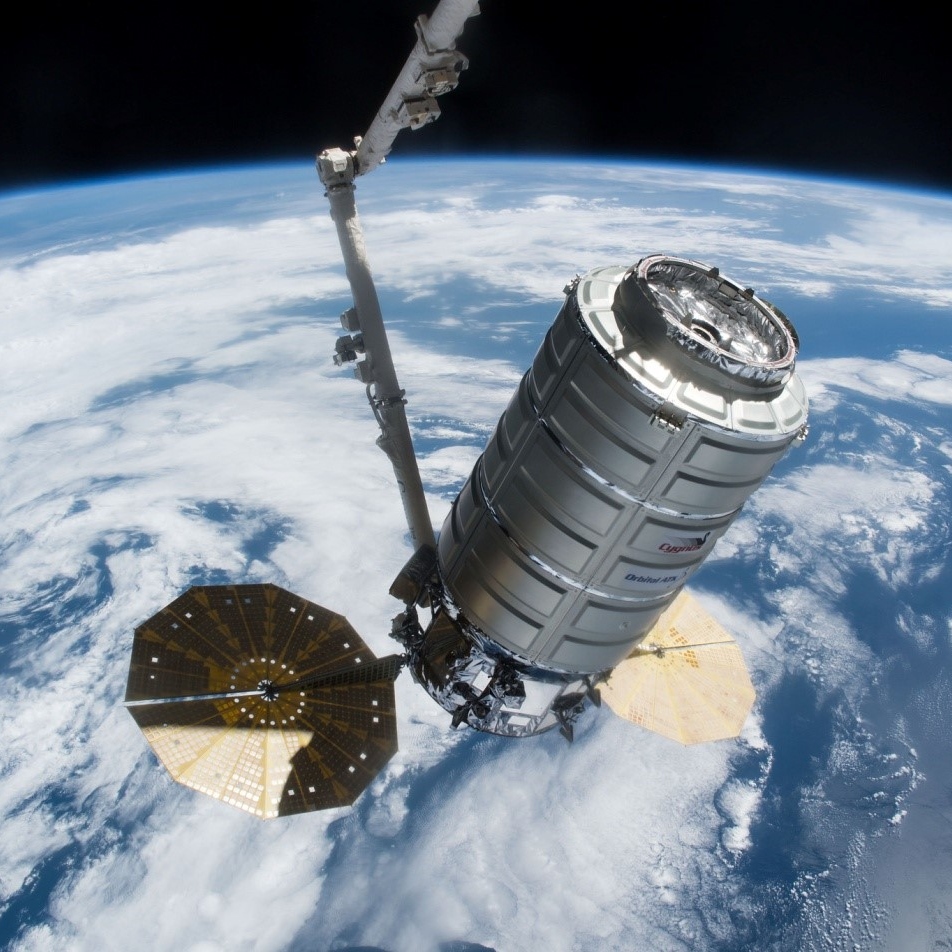 The NG-13 spacecraft departed from NASA's Wallops Flight Facility in Virginia aboard an Antares rocket on Saturday. The ship arrived at the ISS orbital outpost after a trip that took two and a half days.

Cygnus' arrival comes 18 days after the NG-12 resupply spacecraft departed from the station.

“It's so gratifying to see the work we've done over the last several years “” and really over the entire program for Antares and Cygnus to prepare ourselves for these types of situations “” to enable us to be responsive to our customer and to see a customer taking advantage of that,“ said Frank DeMauro, vice president and general manager of Northrop's space systems division.

Cygnus is slated to depart from the ISS in late April or early May, after which it will commence a space-based experiment on construction and fire ignition capabilities. 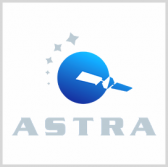 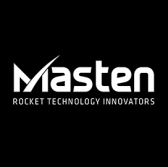