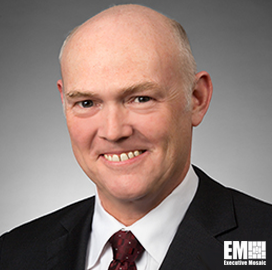 Tory Bruno, president and CEO of United Launch Alliance and a previous Wash100 awardee, said ULA's Vulcan Centaur rocket will be on the launch pad for its maiden flight by the end of 2021, SpaceNews reported Thursday.

ULA is expected to perform its first mission in late 2021 by launching Astrobotic's Peregrine lunar lander.

Blue Origin handed to ULA two “pathfinder“ engines for use in ground tests this year and is expected to deliver the actual BE-4 flight engines to ULA's factory in Decatur, Alabama, by the summer of next year.

Bruno told reporters Thursday testing with the pathfinder engines being carried out in Decatur will help facilitate the actual flight engines' integration once they arrive at the ULA facility by summer 2021 and give the company enough time to prepare for a launch late next year.

“We're able to work off with pathfinder engines right up until the flight readiness firing,“ Bruno said. “At the last minute we can bring in the flight engines." 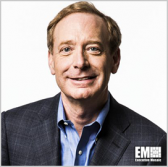