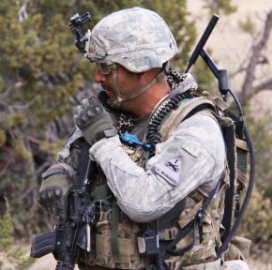 The research company said Wednesday it estimates that the worldwide market for SDR products will grow more than 6 percent over the next five years and expects the defense segment to experience the highest growth rate.

Canada-based Ultra Electronics TCS is among the tactical radio suppliers to the U.S. Department of Defense. The Canada-based company booked a potential 10-year, $145.4M in late July to build the U.S. Navy's Amphibious Tactical Communications System with the company's Orion mesh radio technology. 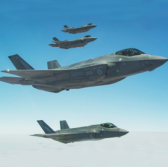 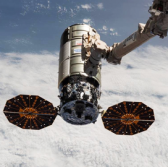