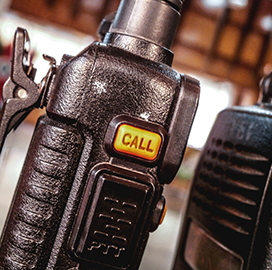 Motorola said in a press release that Group First Response is an interoperable push-to-talk platform designed to help emergency response teams communicate despite lacking radio equipment or in areas without coverage.

The broadband-based tool was built to adhere to the 3rd Generation Partnership Project's requirements for mission-critical PTT communications including multimedia messaging and live streaming across disparate devices, according to Motorola.

John Zidar, senior VP for global enterprise and channels at Motorola, noted that Group First Response is meant to maximize interoperability to address the demands of public safety agencies.

Customers that availed of Motorola's Push-to-Talk Plus offering are allowed to update to Group First Response, according to the company. 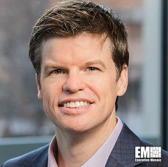