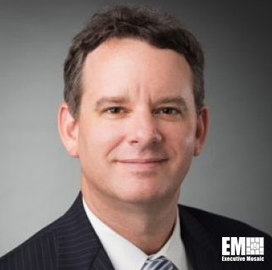 “That's an addressable market that we feel we have a right to win and pursue. And that's what we're doing,“ said Ryder.

GM is investing $27B in electric vehicles and powertrains and autonomous systems through 2025 and Ryder said those are technologies the military needs.

In June, GM Defense received a $214.3M contract to manufacture and maintain infantry squad vehicles for the U.S. Army.

The Detroit-based automaker relaunched GM Defense in 2017 more than a decade after selling for $1.1B a previous defense unit to General Dynamics. 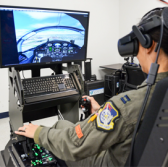 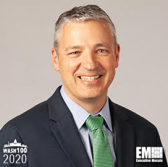