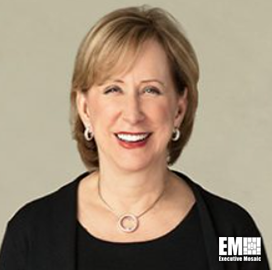 Joan Dempsey, senior executive adviser to the Booz Allen Hamilton CEO, has been named an independent director on QTS Realty Trust's board.

QTS said Thursday the addition of Dempsey brings the number of board members at the Overland Park, Kansas-based data center services provider to 11, including 10 independent directors.

She previously spent 12 years as executive vice president and senior partner at Booz Allen and oversaw strategy and operations at the company's defense, homeland security and intelligence businesses.

Her 25-year federal government career includes service as deputy director of Central Intelligence for Community Management and executive director of the President's Intelligence Advisory Board under the Clinton and Bush administrations, respectively.

Dempsey also worked at the Department of Defense in senior civilian positions for 17 years. 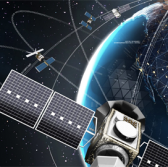