Booz Allen Hamilton has received an other transaction production award from the U.S. Navy for the production and integration of a prototype technology designed to allow communication between approaching U.S. Marine Corps aircraft, troops and facilities.

The company received authorization to manufacture and install LARCS to nine Marine Corps sites after the completion of its development.

"We're very proud to have been selected to see our prototype through production, using our in-depth mission knowledge and leveraging methodologies like model-based systems engineering to equip our nation's warfighters faster," said Heather Walker, a vice president at Booz Allen. 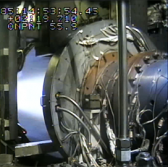 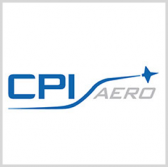