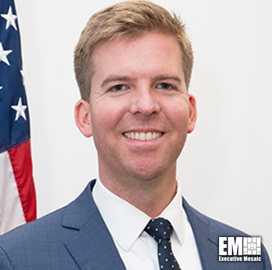 AT&T said Tuesday the agency will access the nationwide broadband network using FirstNet Ready devices such as smartphones, air cards and modems and several other Department of Justice components will also be able to expand usage of FirstNet while others can choose to begin benefitting from it.

FirstNet has provided first responders with priority and preemption across voice and data. The company's capabilities will automatically transfer non-emergency users to other bands of spectrum to allow critical law enforcement resources to maintain access to their voice and data.

The FBI's adoption adds to FirstNet's history of supporting law enforcement agencies. The Bureau of Alcohol, Tobacco, Firearms and Explosives was the first federal agency to fully adopt FirstNet in 2018.

“The FBI’s award to AT&T is testament to FirstNet’s law enforcement-specific attributes. We’re enormously proud to help the FBI and other DOJ agencies expand their FirstNet usage in support of their critical work to keep us safe and protect our democracy,” said Stacy Schwartz, vice president of the FirstNet program at AT&T. 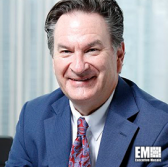 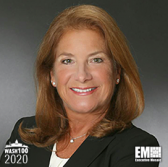