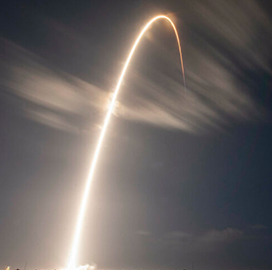 SpaceX has announced its intent to update its fleet of space vehicles into reusable platforms by 2022 to support national security missions, SpaceNews reported Thursday.

Col. Robert Bongiovi, director for launch enterprise at the Space and Missile Systems Center, said the company will wrap up the transition of its fleet into reusable boosters in the next 18 months.

The U.S. Space Force entered into an agreement with the California-based aerospace company in September to deploy previously used boosters for launch activities in 2021.

SpaceX will reuse the recovered rocket boosters from the launch of the third and fourth GPS III military satellites for its next national security launches.

USSF tapped ULA and SpaceX to oversee launch activities for the service branch from 2022 through 2027. 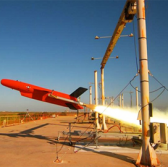 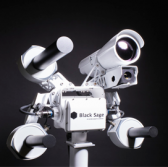