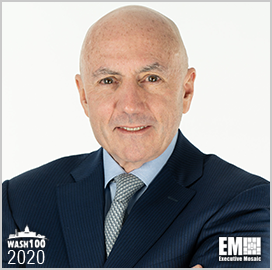 "The challenge for a perpetrator is when people become more aware," Testoni, a five-time Wash100 Award recipient, told the publication.

"Education is an important aspect to security; it's not all technology, it's behavior patterns."

SearchSecurity also quoted Shawn Henry, president of CrowdStrike's services division, as saying the FBI and the Department of Homeland Security provided industry alerts on disinformation campaigns, malware and other adversarial tactics to increase their vigilance on voting infrastructure security risks. 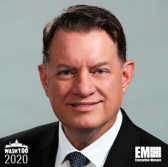