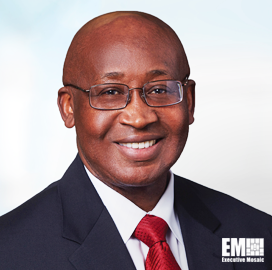 Elder Granger, a retired U.S. Army major general, has joined Cerner as a member of the company“™s board of directors.

Granger “is a proven clinical, military and business leader who has successfully navigated complex policy, regulatory and competitive environments. He will bring invaluable insights to Cerner particularly in the commercial and federal health sectors,“ Brent Shafer, chairman and CEO of Cerner, said in a statement published Wednesday.

Granger spent more than 35 years in the Army and his military career included time as deputy director and program executive officer of the TRICARE Management Activity within the office of the assistant secretary of defense for health affairs and commander of Task Force 44th Medical Command.

He sits on the boards of DLH Holdings and Cigna and is a certified compliance officer by the American Academy of Professional Coders. He is also a certified physician executive by the Certifying Commission in Medical Management and has the CERT Certificate in Cybersecurity Oversight from Carnegie Mellon University.

Granger“™s term started Monday, Nov. 16, and he is up for re-election as an independent director at Cerner“™s annual shareholder meeting in 2021. 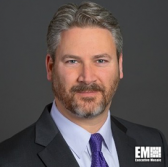