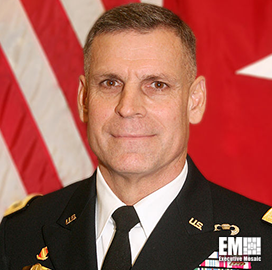 “We are excited to welcome Lt. Gen. Mann, another trusted and highly respected senior leader to join our growing company,“ said PredaSAR Executive Chairman Marc Bell. “He not only brings a wealth of experience with his first-hand knowledge and understanding of the critical needs of the Department of Defense but will play a pivotal role to help shape our growth strategy.“

Prior to joining PredaSAR, Mann served as an independent consultant for government organizations and defense companies. Mann served with the Army for more than 35 years, retiring in 2017. With the service branch, he joined space, air and missile defense assignments, both domestic and throughout the Middle East.

In addition to multiple assignments on the Joint Staff and Department of the Army Staff, Mann served as the commanding general for the Army's Space and Missile Defense Command/Army Forces Strategic Command.

“I am honored and excited to join the PredaSAR family,“ Mann said. “Being able to join other senior military leaders creates a unique position to deliver solutions that address long-standing gaps in vital mission capabilities and unrealized commercial capabilities.“

Founded in 2019, PredaSAR Corporation, a U.S. owned and controlled company, is building and will operate the world's largest and most advanced commercial Synthetic Aperture Radar (SAR) satellite constellation, providing end-to-end solutions to both government and commercial clients.

Led by CEO Major General Roger Teague, USAF (Ret) alongside an experienced executive team with extensive national security space expertise, PredaSAR is also supported by a Board of Directors who bring over 100 years of national security experience to the company. PredaSAR is the clear choice for compelling SAR solutions, backed by a trusted and experienced, mission-savvy leadership team with strategic access to capital and cutting-edge satellite technology. 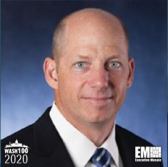 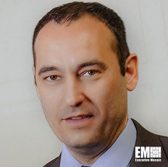