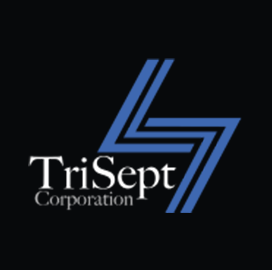 The U.S. Army's Space and Missile Defense Command has awarded TriSept a contract to provide integration support for the Gunsmoke-J small satellite technology demonstration mission that is set to lift off aboard Rocket Lab's Electron launch vehicle in early 2021, SatNews reported Wednesday.

Under the launch services agreement, TriSept will integrate the cubesat with the dispenser at Rocket Lab's facility in Long Beach, California, about a month prior to liftoff and then move to the launch site in New Zealand to facilitate the encapsulation of the dispenser device approximately three weeks before the scheduled launch.

“TriSept is thrilled to have secured the rideshare slot, dispenser hardware, regulatory compliance in both nations, and spacecraft integration for this important technology demonstration in space,“ said TriSept CEO Rob Spicer. “We look forward to integrating this small but game-changing payload aboard a Rocket Lab Electron in the coming months.“

Eddie Johnson, Gunsmoke-J program manager at the Army SMDC technical center, said the Gunsmoke-J mission is sponsored by the Army and the office of the undersecretary of defense and will help address warfighter needs and inform future procurement decisions. 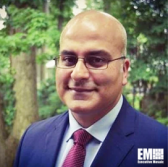 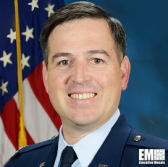