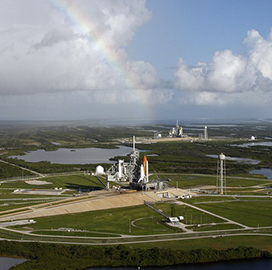 The U.S. Transportation Command has partnered with SpaceX and San Antonio, Texas-based space architecture company XArc to conduct a research and development effort on the potential use of rockets to rapidly deliver military cargo.

Gen. Stephen Lyons, commander of Transcom, said at a National Defense Transportation Association virtual event that the study could lead to the delivery of large payloads “anywhere on the globe in less than an hour."

“I had no sense for how fast SpaceX was moving, but I've received their update and I can tell you they are moving very rapidly in this area,“ he noted.

Lyons' comments come after Gwynne Shotwell, president and chief operating officer at SpaceX and former Wash100 Award recipient, said at an industry event that the company is in talks with the Army on using the Starship launch vehicle to support point-to-point cargo delivery around the world, according to the publication. 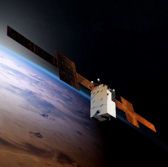 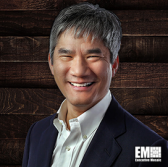