Northrop Grumman has updated its ALQ-131C electronic countermeasures pod to include an exportable framework and a digital electronic warfare architecture to support operations across the electromagnetic spectrum.

Northrop is also demonstrating its electronic warfare technologies aboard the F-16 fighter jet, including digital radar technologies and a countermeasure system with an ultrawideband framework.

The company's digital receiver/exciter system employs a modular open system and is designed to handle extended frequencies and rapid responses while leveraging an expanded spatial coverage.

The technology also features broadband elements and countermeasure modulations that work to detect, track and defeat weapons and sensors, according to Northrop. 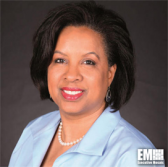 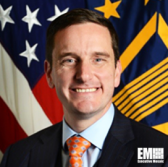