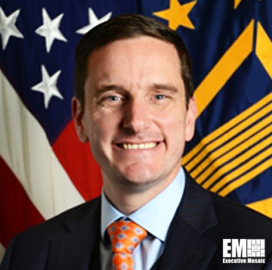 William Conley, chief technology officer of Mercury Systems, has been named to the board of advisers at the Hudson Institute's Center for Defense Concepts and Technology in Washington, D.C.

He will work with the center's senior advisers, including former Chief of Naval Operations Jonathan Greenert, and support the expansion of its research efforts, Mercury said Tuesday.

"Given his expertise in both defense and technology, I'm honored that Dr. Conley has agreed to help advise Hudson's research on the intersection of military strategy and operational concepts with the emerging technologies that are reshaping all of our lives," said Bryan Clark, a Hudson Institute senior fellow and director of the Center for Defense Concepts and Technology.

Conley joined Mercury last year from the Office of the Secretary of Defense where he served as director of electronic warfare and managed a $7B annual budget for EW weapon programs.

His civilian career also included time at the Defense Advanced Research Projects Agency as a program manager and the Navy as an engineer. 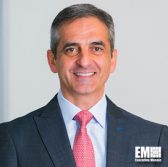 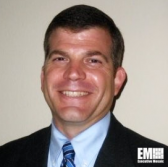