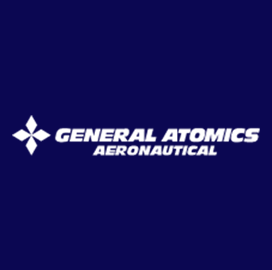 GE-ER UAS flew with the Scalable C2 interface comprised of software applications built to automate flight checklists for an operator and optimize functions such as launch and recovery, payload management and aircraft maintenance, the company said Tuesday.

The demonstration effort hosted SC2 on a laptop with the Improved Portable Maintenance Aid currently deployed to Army UAS units.

According to General Atomics, its software managed GE-ER sensors and guided release of payloads from different providers. The company added it believes the automated technology has the potential to reduce the Army UAS platoon's logistical footprint. 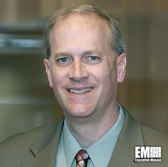 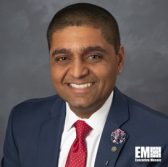