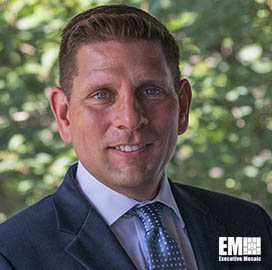 Trexler wrote in an opinion piece published Wednesday on FedTech that SASE elements such zero-trust, software-defined wide-area networking, Firewall as a Service and cloud access security brokers are “not necessarily new“ despite new levels of connectivity or convergence.

According to Trexler, a SASE framework can also ensure the presence of consistent firewalls while preventing intrusion in cloud environments and mitigating delays from traditional architectures.

“SASE represents a fantastic starting point for federal agencies who are currently rethinking their infrastructure and security,“ he said. “The key is being judicious about which vendors they choose and fully understanding desired outcomes and how seamlessly different components of their SASE architecture work together.“ 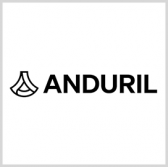