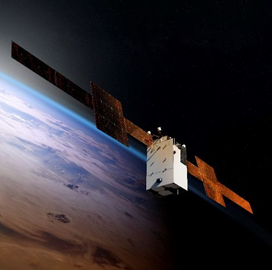 The U.S. Space Force and Boeing have concluded the engineering design review of a new communications satellite platform for the military’s Wideband Global SATCOM constellation.

WGS-11+ will move into the final system design phase soon and be built at a manufacturing facility in El Segundo, California, beginning next year, Boeing said Wednesday.

The company secured a $605M contract modification in April 2019 to produce the 11th space vehicle and noted it expects to deliver the system to USSF sometime in 2024.

According to Boeing, the follow-on satellite will include a digital payload technology intended to double system performance compared with its predecessors.

The WGS program currently has 10 satellites that offer connectivity service to U.S. and allied forces in Australia, Canada, the Czech Republic, Denmark, New Zealand, the Netherlands, Norway and Luxembourg. 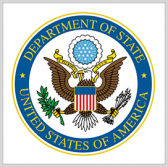 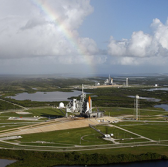