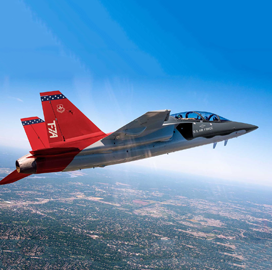 The NAV-4500 navigation receiver features a marker beacon, glideslope, VHF omnidirectional range and an instrument landing system and can be installed through a remote mount, Collins Aerospace said Thursday. 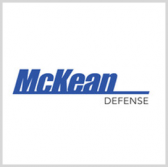 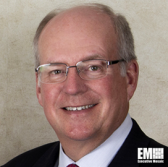