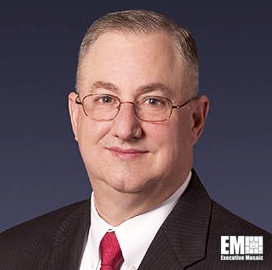 Arnold Punaro, CEO of consulting firm The Punaro Group and a previous Wash100 awardee, has been named chair of the National Defense Industrial Association's board of directors.

He will chair NDIA's board under a two-year term and succeeds Richard McConn, who will transition to emeritus role and continue to serve as chair of the nomination and governance committee, NDIA said Thursday.

Michael Bayer, president and CEO of Dumbarton Strategies, will assume the responsibilities of Punaro as the NDIA board's vice chair.

Punaro previously led NDIA's board between 2013 and 2015. He spent 14 years as an executive vice president at Science Applications International Corp. and more than a decade as staff director of the Senate Armed Services Committee. The retired Marine Corps major general is the chairman of the Secretary of Defense Reserve Forces Policy Board and a member of the Defense Business Board. 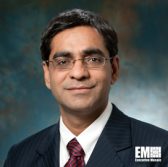