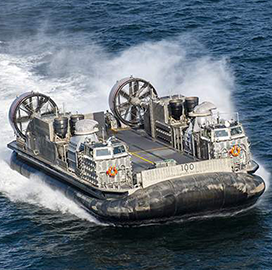 Textron Systems has deployed two new air-cushion vehicles to the sea after a series of acceptance trials with the U.S. Navy.

Craft 100 is built to function as a testing and training platform while LCAC 101 will be the first operational craft.

SSC vehicles are designed replace aging LCACs of assault craft and naval beach units, travel at a speed of 35 knots and have a three-decade service life.

The company noted it is working on 12 more vessels. 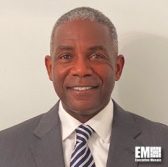 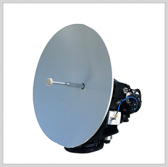