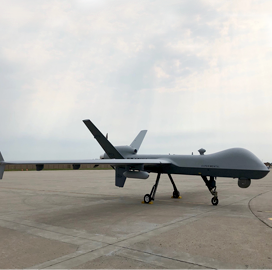 The Agile Condor Pod, which flew on the remotely piloted aircraft for a demonstration at the General Atomics-managed Flight Test and Training Center in North Dakota, is designed with an computer processor and machine learning algorithms that work to detect potential targets, the company said Thursday.

SRC built the pod for AFRL's information directorate in Rome, New York. and noted that the system houses a chassis for hardware such as single-board computers.

General Atomics noted it will continue to support the laboratory in efforts to fine-tune and transition the onboard technology to warfighters. 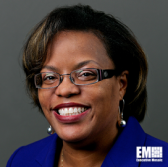