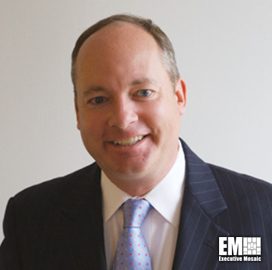 Dylan Taylor, CEO and chairman of Voyager, said Stallmer will bring to the role added public policy insights to help the company carry out its growth plan.

Stallmer has been president of CSF in the past six years. He serves as a member of the National Space Council's user advisory group and the Federal Aviation Administration's commercial space transportation advisory committee. 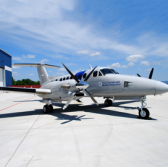