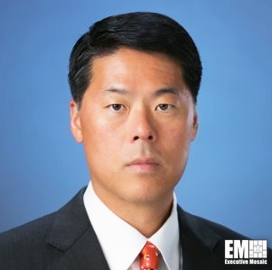 Kim joins Momentus as the Santa Clara, California-based company prepares for the launch of its Vigoride orbital transfer vehicle later this year through a rideshare mission with SpaceX's Falcon 9 rocket. 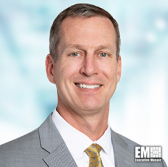 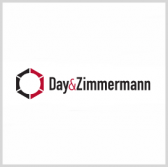