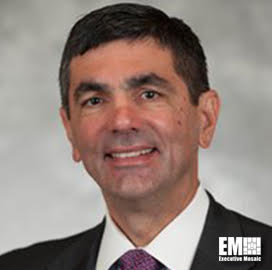 “We think that p-LEO is a big deal. And there's got to be a revolution that has to hit the ground segment,“ said Phil Carrai, president of space, training and cyber division at Kratos. “We think this is kind of our play for the next many years. “¦ We've been making some substantial investments in that, in the sense of taking what was analog and stovepiped and moving it into a digital, dynamic, cloud infrastructure.“

Integrating stovepiped and incompatible networks poses a challenge and Carrai said the company believes a substantial change needs to occur from the ground perspective.

He said an integrated satellite communications infrastructure requires the ability to integrate satellite-based imagery into a network and “a roaming modem or a roaming terminal.“

“If you don't have that capability, you're not going to be resilient, it's going to cost a lot of money, and you're going to create a huge exposure because everybody's going to know what antennas are used for what purpose,“ Carrai added. 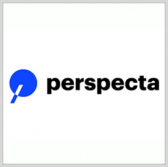