Boeing and NASA are planning to conduct another uncrewed flight test of the company's CST-100 Starliner spacecraft to the International Space Station following issues during the first test in December, Reuters reported Tuesday.

Boeing announced this week that the Starliner team looks to launch the capsule in December or January ahead of its first crewed flight scheduled for 2021.

Last year, Starliner experienced a timing anomaly during its maiden launch that shortened the capsule's flight and resulted in its expedited landing at the White Sands Missile Range in New Mexico.

NASA and Boeing said it has begun efforts to establish an investigation team for the shortened Starliner test flight in January.

In April, the Boeing-NASA team first announced its intent to redo the unmanned mission. 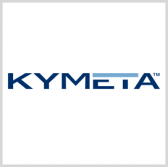 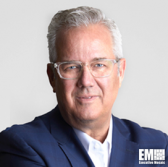