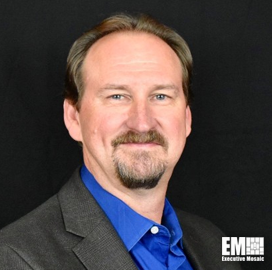 Bennett joined L3Harris through the 2019 merger between L3 Technologies and Harris Corp. — where he previously served in a business development role within the latter's geospatial solutions business, planned the establishment of a LiDAR commercial unit and supported the National Geospatial-Intelligence Agency's Commercial Initiative to Buy Operationally Responsive GEOINT.

He served as VP of sales at ImageLinks, a commercial imagery business that was spun out of Harris' government arm, and ran a remote sensing technology consultancy earlier in his career.

PredaSAR aims to build and deploy a constellation of 48 small synthetic aperture radar satellites for government and commercial use. 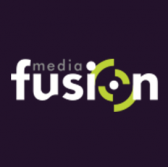 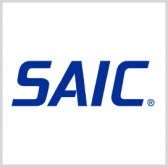