ABL Space Systems has secured over $90M during a Venrock-led funding round and plans to use the investment to support testing of the company“™s RS1 launch vehicle for small satellites.

According to the company, the funding will support integrated testing activities for RS1“™s upper stage as well as newly leased facilities to house production and propulsion testing operations for the rocket.

"AFRL was an early supporter and remains a key, trusted partner," said ABL CEO Harry O'Hanley. "We're at the three year anniversary of founding our company and have stayed true to our original business model.“

ABL plans to demostrate RS1 along with its GS20 deployable launch platform in the first quarter of 2021. 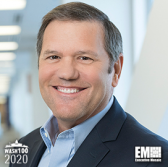 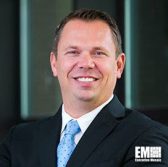