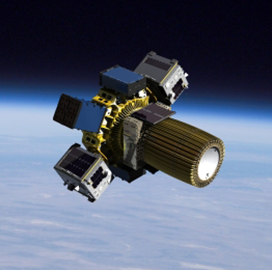 Spaceflight has unveiled a space vehicle the company intends to launch aboard SpaceX's Falcon 9 rocket as part of a rideshare mission to deploy multiple customer spacecraft and hosted payloads.

“In-space transportation is essential to meeting our customer's specific needs to get their spacecraft delivered to orbit exactly when and where they want it," said Grant Bonin, senior vice president of business development at Spaceflight.

Sherpa-FX is built to generate telemetry data and is part of the company's Sherpa-NG portfolio. 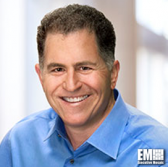