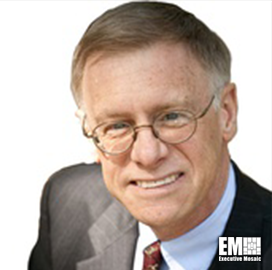 John Kamensky, a senior fellow with the IBM Center for the Business of Government, wrote in a Nextgov article published Tuesday that there are five mindsets that could serve as keys to success for champions of technological innovation in the federal government.

Those mindsets were identified by Dr. Alan Shark, executive director of the Public Technology Institute, based on interviews he conducted with government tech leaders in the spring. Shark also mentioned those mindsets in a report for the IBM center.

Shark found that leaders with an entrepreneurial mindset are “business minded and self-motivated, and took reward from the satisfaction of accomplishing something worthy and for the public good,“ Kamensky wrote.

Tech leaders with that kind of mindset also have a passion for public service, an ability to experiment without fear of failure and are driven by problem solving and curiosity.

Shark observed that an innovator with a collaborative mindset has an ability to establish core groups and individual networks of experts, a willingness to share in success and shows excellence when it comes to building champions of support and managing expectations, Kamensky noted.

Kamensky also detailed the three other mindsets Shark described in the report: adaptive, leadership and mastery of emerging technology mindsets. 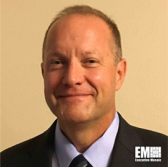