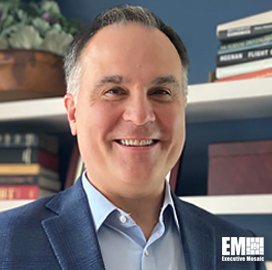 Zanguardi, who also serves as a board member at Qualys, brings over three decades of government experience to his new role, Acceptto said Wednesday.

He assumed his current position at Redhorse in June and previously served as a senior vice president at Leidos where he oversaw the company's strategic relationships and business initiatives.

Earlier in his career, Zangardi spent over eight years at the U.S. Navy in leadership roles such as deputy assistant secretary and acting CIO.

Shahrokh Shahidzadeh, CEO of Acceptto, said Zangardi's experience leading efforts to streamline the authority to operate process and implement cloud technologies will help the company as it works to expand its footprint in the public and private sectors. 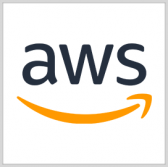