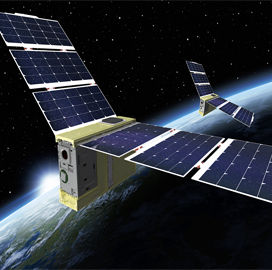 Dynetics has concluded checkout and test work on a pair of tactical space support payloads the Leidos subsidiary developed for the U.S. Army Space and Missile Defense Command.

The payloads were designed within a four-month period while the hardware and flight software were assembled over 18 months as part of USASMDC' Lonestar program, Dynetics said Tuesday.

USASMDC awarded a task order under the first domain of the Design, Development, Demonstration and Integration contract vehicle to build, integrate and demonstrate two tactical support vehicles for joint force mission use.

According to Dynetics, HWIL simulation and testing efforts were completed at a command laboratory at Redstone Arsenal in Alabama. 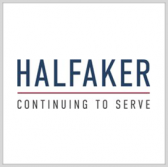 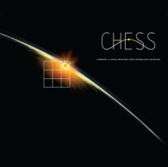