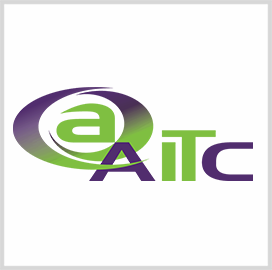 Barlow will serve as chief programs officer and brings almost 30 years of experience in the information technology, training, communications and command and control areas to his new position.

Ravelo will be chief of corporate development at AITC. His three-decade career includes more than 15 years of Army mission support experience.