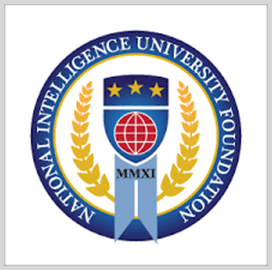 They will support the governing body that helps NIUF to promote the university's educational, philanthropic, literary and scientific objectives, AFCEA International said Tuesday.

Harris is the board chairman of the U.S. Geospatial Intelligence Foundation and serves on the Sandia National Laboratories' security advisory panel, the U.S. Energy Security Council and the Strategic Command's strategic advisory group.

His public-sector career includes time as director of the National Reconnaissance Office and assistant secretary for space at the U.S. Air Force.

Ryan currently serves as a director of Herndon, Va.-based government services provider Constellis and previously worked at the Office of Naval Intelligence as senior intelligence analyst and the U.S. Marine Corps as infantry commander and intelligence officer.

NIUF is a nonprofit affiliate of AFCEA International. 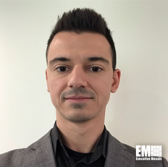 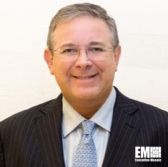