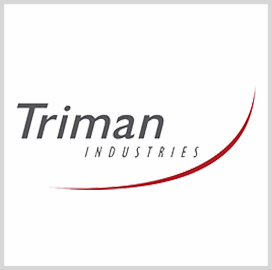 He spent more than two decades in the U.S. Marine Corps, where he logged more than 5,700 flight hours with F/A-18 C/D and KC-130J aircraft. Mamajek also provided advanced T-45C instruction during his military career. 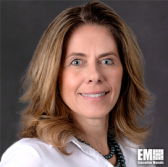