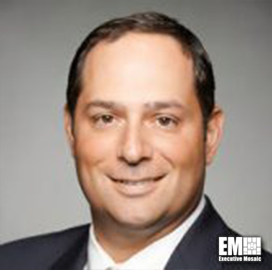 Raytheon Technologies and Boldend have partnered to accelerate the process of building and deploying national security cyber tools with the latter's software-as-a-service platform.

Raytheon said Monday its intelligence and space business will leverage its cyber expertise and work with Boldened to build on the Origen platform for SaaS user authentication as part of the partnership agreement.

The Origen tool is designed to verify users and their messages in SaaS environments through a concept known as signature diversity.

John DeSimone, vice president of cybersecurity and special missions at Raytheon Intelligence & Space, said the partnership will allow the company to support frontline cyber warfare personnel and the systems they operate.

Teresa Shea, VP of cyber offensive and defensive experts for the RIS business, said the company intends to integrate Origen into a larger system framework to increase the scalability of tool development operations for cyber-related projects.