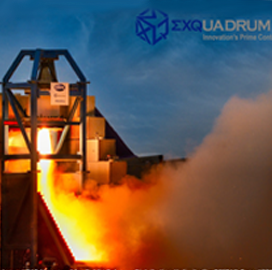 The full-scale propulsion system was tested at an Exquandrum facility at the Southern California Logistics Airport, culminating phase 2 work under a $15.1M contract awarded in 2018 through the Operational Fires program, the company said Thursday.

Kim Doering, vice president of space systems at Dynetics, said the team designed the technology during a 19-month development period and looks to explore its potential application in weapon and space systems.

Exquadrum, Aerojet Rocketdyne and Sierra Nevada Corp. are the participating companies in the OpFires program and working to build upper-stage rocket motors. 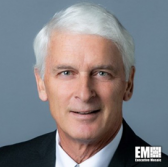 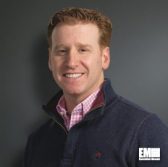