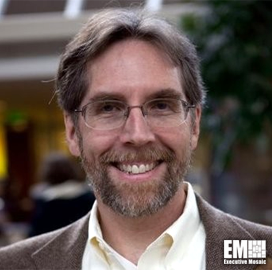 Mosher wrote in an opinion piece published Monday that efforts spearheaded by the open-source community such as the Emergency Response Demo address urgent needs while leveraging emerging capabilities like cloud, agile integration and business process automation.

The web-based interface was meant to serve as a virtual base of operations that enables real-time alerts and visibility into missions, incidents and actions taken. In addition, the application quantifies data on individuals and locations while identifying “priority zones“ in need of immediate response.

According to Mosher, the effort proves that the open-source community has significantly impacted emergency response and that collaboration between the community and government can help improve public safety.

“The work put into this application reflects the open source mindset, which calls on different groups of people working collaboratively to achieve a common goal,“ he said.

“Indeed, rapid and iterative development is the essence of open source. The community is driven by the desire for continuous improvement so that the outcomes are always better,“ he added. 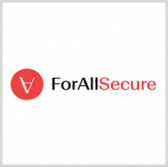