Raytheon Technologies said Tuesday it received the requisite consents from eligible noteholders to amend the subsidiary notes and related indentures under which they were issued. Subsidiary notes validly tendered and not validly withdrawn and that are accepted for exchange will be exchanged for new notes.

The supplemental indentures will reduce to 15 days the minimum period for notice of redemption for each series of Subsidiary Notes subject to redemption and become effective upon their execution and delivery, but the amendments will not become operative until we accept the Subsidiary Notes for exchange and pay the applicable consideration.

The exchange offers will not be made to holders of subsidiary notes in any jurisdiction where the making or acceptance thereof would not be in compliance with the securities, blue sky or other laws of such jurisdiction. 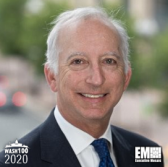 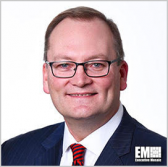