On Tuesday, the Dragon capsule facilitated a splashdown landing in the Atlantic Ocean upon its return from the International Space Station for the Commercial Resupply Services mission.

Dragon, which has been used for the 10th and 16th CRS missions, remained docked at the station since March 9.

SpaceX plans to conduct the crewed Demo-2 mission to the ISS in May using a newer version of Dragon with automated docking features. The previous iteration used the station“™s “Canadarm“ robotic technology to facilitate docking procedures.

Another cargo mission to the ISS is scheduled for October. 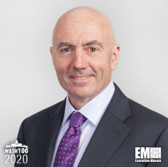 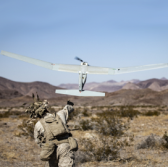