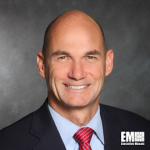 Fluor has secured a contract of an undisclosed sum through the U.S. Army's Logistics Civil Augmentation Program IV vehicle to continue the provision of forward operating support services.

The company said Thursday it will support the U.S. Southern Command, the U.S. Africa Command and the Army's Afghanistan combatant command until March 2021, June 2020 and December 2020, respectively, or until the service branch transitions to the LOGCAP V program.

“Fluor has supported the Army's LOGCAP operations for many years and we are honored that our contract has been extended,“ said Tom D'Agostino, president at Fluor's government group and a former Wash100 awardee.

The LOGCAP program seeks to support the logistics requirements of the U.S. military's deployed forces through the delivery of additional capabilities. 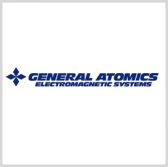