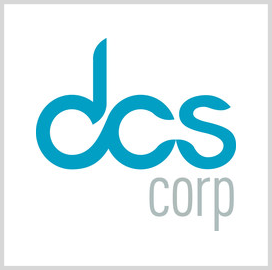 DCS has won a 20-month, $7.5M task order under a basic ordering agreement from the Naval Air Systems Command to develop the fifth version of a flight clearance system.

The command has been using the platform since 2003 to support operations worldwide. 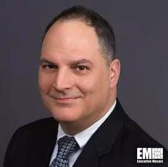