Boeing has conducted the maiden flight of a new fighter aircraft variant designed for modern performance in support of the Qatar Emiri Air Force.

The company said Tuesday its F-15QA aircraft flew from Lambert International Airport in St. Louis, Mo., to demonstrate a set of flight technologies and abilities.

In 2017, Boeing received a $6.2B contract from the Department of Defense to provide the QEAF with 36 F-15 aircraft.

The company also plans to build its upcoming F-15EX program on the F-15QA. The U.S. Air Force intends to purchase F-15EX as the country“™s own modernized F-15 variant. 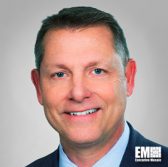 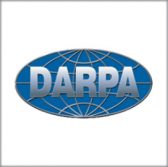