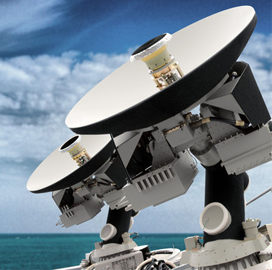 The branch exercised an option under a previously awarded, firm-fixed-price contract for the production, test and delivery of Navy Multiband Terminals, the Department of Defense said Thursday.

The Naval Warfare Systems Command will obligate the full amount of the modification from fiscal 2020 Navy other procurement, shipbuilding and conversion funds as well as U.S. Air Force research, development, test and evaluation funds.

Work is scheduled to take place in Florida and Massachusetts through May 2022.

The modification continues Raytheon's work on a $466.6M contract the company received in December 2015. 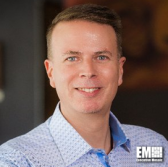 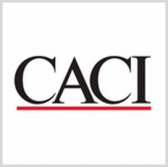