OneWeb employed a Soyuz launch vehicle to deploy 34 satellites from the Baikonur Cosmodrome in Kazakhstan.

The satellites were fielded in nine separate batches into low-earth orbit following their detachment from the spacecraft and are expected to acquire signals within the next hours, the company said Saturday.

The deployment marks OneWeb's third satellite launch and brings the number of the company“™s satellites to 74. The company seeks to expand its satellite fleet to 650 units and launch global satellite communication services in 2021. 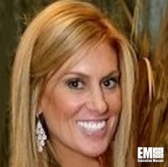 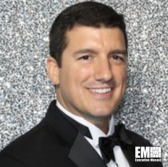