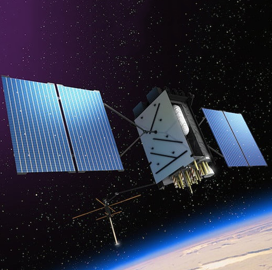 Lockheed said Friday its Military-Code signal update for the GPS fleet enables the satellites' ground operational control system to support jam-resistant communications as well as the testing and deployment of new equipment.

The company has already deployed the M-code update for the initial two GPS III satellites and will work to install the necessary components for the currently fielded OCS in spring ahead of the delivery of the OCX ground control infrastructure.

According to Lockheed, the company also delivered its Red Dragon Cybersecurity Suite Phase III update to support cyber defense functions for the Space Force's GPS network in the fourth quarter of 2019.

“Our warfighters depend on GPS signals every day for many critical missions, so anything we can do to make these signals more resistant to jamming and spoofing is extremely important ““ and available today,“ said Johnathon Caldwell, vice president of navigation systems at Lockheed.

The company expects to launch the third GPS III satellite with the M-code configuration in April. 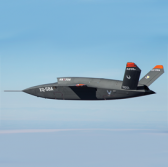 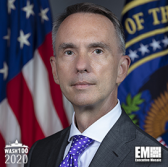