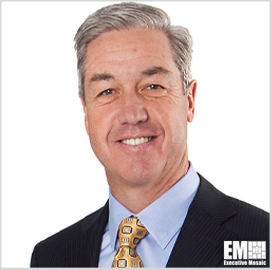 Jerry DeMuro, CEO of BAE Systems“™ U.S. subsidiary, and Tom Arseneault, president and chief operating officer, told C4ISRNET in an interview published Monday about the opportunities they see in the company“™s proposed acquisition of two businesses from Raytheon and United Technologies Corp.

In January, BAE Systems Inc. agreed to purchase the military GPS business of UTC“™s Collins Aerospace for $1.925B in cash and Raytheon“™s airborne tactical radios business for $275M in cash. BAE plans to integrate the two units into its electronic systems sector upon the deal“™s closure.

DeMuro, a three-time Wash100 award winner, said he believes the two business units are relevant as the company sets its sights on the National Defense Strategy and service modernization priorities. “Both of them happen to be very mature, well-established, strong technology-based businesses that are on the cusp of significant growth because of the relevance to the service priorities,“ he added. 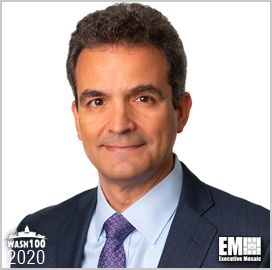 Arsenault, a 2020 Wash100 awardee, said the transaction presents an opportunity for the company to meet autonomy and precision, which are the two key concepts of NDS and service priorities.

Arsenault also talked about how the acquisition would be interoperable with BAE“™s Link 16 military tactical data network. “There“™s a number of waveforms “” software-defined radio waveforms “” that come with this portfolio, that we will be able to then market out through our existing communication devices,“ he added. 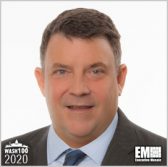