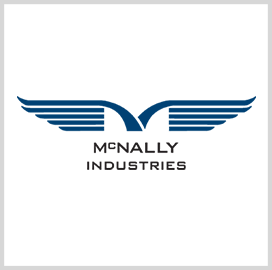 Gen. Robert Neller and Dionel Aviles, a 44-year U.S. Marine Corps veteran and a former vice president of policy and outreach at Lockheed Martin's government affairs office, respectively, have been appointed to serve on McNally Industries' board of directors.

Before Lockheed, Aviles held the roles of acting secretary and undersecretary at the U.S. Navy, McNally said Monday.

He also led financial operations and developed a financial management policy during his tenure as assistant secretary for the service branch.

Prior to his appointment, Neller led the Marine Corps as commandant and served as commander of the Marine Forces Command.

“Both Robert and Dionel each bring decades of leadership experience across strategy and operations and we are pleased to welcome such esteemed members of the U.S. Armed Forces to the McNally Board,“ said Jim Segelstrom, CEO at McNally. 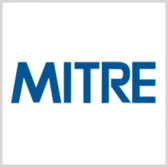